Do Antidepressants Make You Happy?

The doctor prescribes psychotropic drugs, not for every patient. Moreover, a number of studies show that in the treatment of uncomplicated forms of panic disorder or, for example, post-stress reactions, cognitive-behavioral therapy is preferable to pharmacotherapy. The majority of antidepressants don’t make you happy but causes addiction.

But in a number of cases, especially with severe prolonged depression, you really can’t do without medication. Let’s consider the main types of psychotropic drugs and the principles of their action. 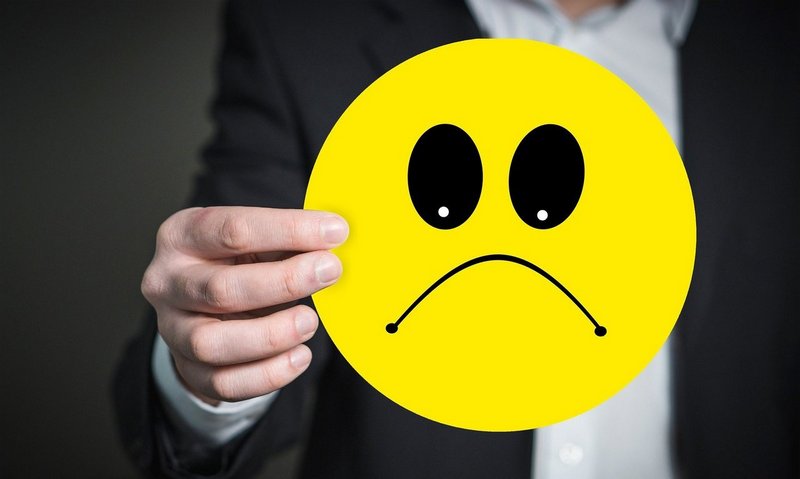 Having diagnosed a patient with clinical depression, anxiety disorder, or sleep disorders, the specialist prescribes an antidepressant: tricyclic or tetracyclic, a norepinephrine reuptake inhibitor, or a serotonin reuptake inhibitor.

Antidepressants affect the neurotransmitter systems in the brain. The first effect appears approximately two weeks after the treatment onset. The average treatment course lasts about 6 months. In this case, you need to continue taking the pills as prescribed.

Typically, patients are most intimidated by the possibility of becoming addicted to antidepressants. This dependence is nothing more than a myth, but if you stop taking the drug overnight, unpleasant symptoms (the so-called withdrawal syndrome) may appear.

Antidepressants do not change personality in any way; they only change the mood.

In addition, sometime after the drug discontinuation, the disease may recur. This risk can be significantly reduced by combining antidepressants with psychotherapy.

In general, the frequency and severity of side effects are not very high, but the entire course of treatment must necessarily take place under the supervision of a specialist.

The doctor prescribes such drugs if the patient has complained of anxiety and sleep disturbances. The effect of taking anxiolytics (tranquilizers) occurs quickly enough, which allows them to be used as an ambulance, including in the first stages of antidepressant treatment to quickly relieve symptoms.

However, they can be addictive when taken for a long time (more than one month) in large doses and when the dosage is increased independently (without consulting a doctor). In addition, they are prescribed to relieve anxiety attacks, such as panic attacks. But when undergoing psychotherapy, their use to relieve attacks is undesirable.

Such drugs in large doses are prescribed for the treatment of psychosis, and in small doses – as part of the complex treatment of depression and anxiety disorders.

Such normalizers are prescribed for patients with bipolar disorder to prevent or mitigate mood swings. The course of taking these drugs is long, due to the peculiarities of the diseases for the treatment of which they are used.

Abilify is a tranquilizer from the group of benzodiazepine derivatives. It has a pronounced anxiolytic activity, combined with a moderate antidepressant effect, eliminates fear, anxiety, has an anti-convulsive and weak hypnotic effect. It has no effect on the cardiovascular and respiratory systems.

It is well-absorbed from the gastrointestinal tract into the blood, reaching a maximum concentration in the blood after 1.5-2.5 hours.

It is used as an anxiolytic and mild antidepressant, for the treatment of non-psychotic disorders: